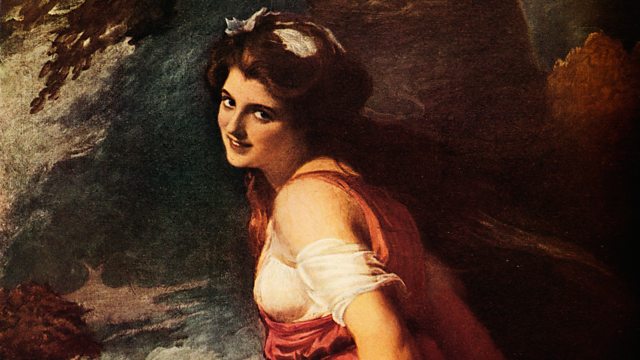 Comedian and author Shappi Khorsandi has been desperate to tell the story of Emma, Lady Hamilton as she’s quite simply one of her greatest fans. Everyone knows Emma Hamilton as simply the seducer of Admiral Horatio Nelson but according to Shappi she was more than that; history has simply palmed her off as a prostitute, a mistress, without looking at the deeper story of what she suffered and endured.
In this programme Shappi, with help from Professor Kate Williams, author of ‘England’s Mistress’, makes the case for how this woman born into poverty clawed her way up through London’s sordid underworld and became fantastically famous posing for artist George Romney. She also became an ambassador’s wife and mixed in diplomatic circles and became the confidante of both Marie Antoinette and the Queen of Naples.
Will presenter Matthew Parris be convinced and accept Emma, Lady Hamilton as a great life.