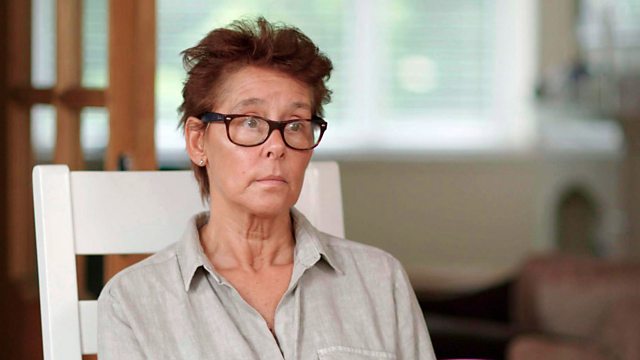 Documentary series about the Yorkshire Ripper investigation starting with its first three years, examining how the police's theory of a 'prostitute killer' drove the case.

Documentary series opening, in 1975, with the first three years of the investigation into finding the Yorkshire Ripper, Peter Sutcliffe. The location of the first two murders in Chapeltown - then well known as Leeds’s main red light district - leads the police to decide that prostitution is the connection between the attacks, but also to them coming up with a neat theory about the killer’s motivation. After the second murder in January 1976, the police announce that they are hunting a ‘prostitute killer’, which had significant implications for how the investigation proceeded.

Speaking to the children of some of the very first murder victims and to police officers who worked on the investigation, as well as to journalists who covered the murders, Liza Williams explores the difference between the way the women were characterised by the investigation and how they are remembered by those who knew and loved them. Meeting a survivor of one of Sutcliffe’s earlier attacks, as well as the daughter of another, Liza finds out how their vital eyewitness evidence was ignored because neither were prostitutes and did not, as a result, fit the victim profile the police had decided upon.

While the police ploughed on with their theory of that the murderer was targeting prostitutes, the killer remained at large. Between February 1977 and May 1978 Peter Sutcliffe murdered seven more women.