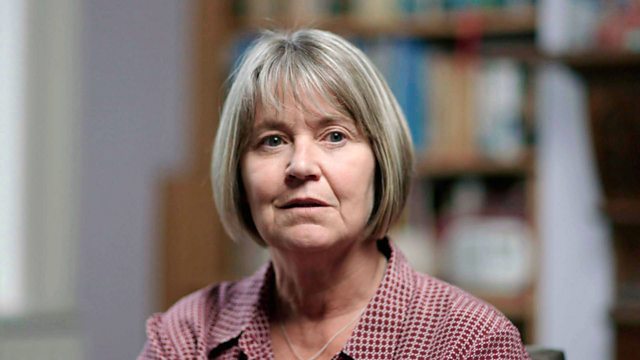 How promising lines in the Yorkshire Ripper inquiry were overlooked as a hoax tape took centre stage, leaving the murderer free to kill again and again.

Documentary series exploring the Yorkshire Ripper investigation. Following the murder of Josephine Whitaker in April 1979, Peter Sutcliffe’s crimes started to make headlines across the country and the investigation became consumed by a series of letters and a tape that claimed to come from the killer himself.

The letters and tape, addressed directly to George Oldfield, West Yorkshire’s chief constable, were sent by a man calling himself Jack the Ripper. Oldfield was so certain that they came from the killer that other suspects were ruled out on the basis of their handwriting or whether they had a north-east accent like the one on the tape. Director Liza Williams discovers that Oldfield’s character and his hunches have a lot to answer for when it comes to the direction of the investigation and what evidence was ruled in or out.

Survivors and relatives of those who were attacked recount how they were not listened to when their descriptions of the attacker did not match the voice on the tape. Liza also speaks to police officers who tell her about other promising lines of inquiry, tracing clues left behind at murder scenes. The ‘Wearside Jack’ tapes, however, took centre stage.

While the police disregarded evidence and focused on the tapes, terror grew and the killer started to become a kind of cult figure, with Yorkshire Ripper chants at football matches and Thin Lizzy’s Killer on the Loose topping the charts. As Liza discovers, this myth-making provoked anger from women and the police’s failure to catch the killer led to a demonstration on the streets of Leeds.

Ending with the arrest of Peter Sutcliffe, the episode reveals how his name was already in multiple police files. He had been interviewed nine times during the course of the investigation. He did not have a Wearside accent like the voice on the tape, but was born and bred in Yorkshire. Had the police arrested him the first time he was questioned in November 1977, seven women’s lives might have been saved.