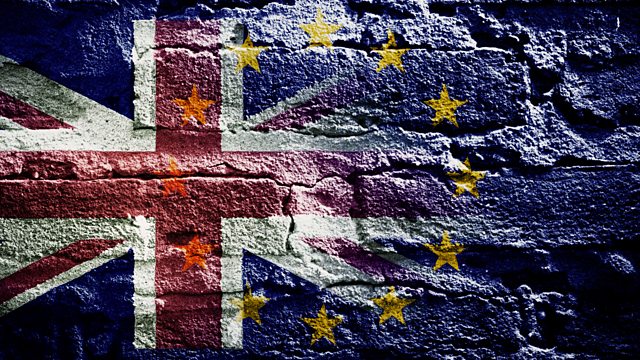 What lies ahead in the next stage of negotiations with the EU? What will Britain's place in the world be following Brexit?

With the route of the UK’s departure from the European Union still unclear, this week David Aaronovitch looks at Britain’s place in the world and assesses what lies ahead in the next stage of negotiations with the EU.

Joining David in the Briefing Room are: Ngaire Woods, Dean of the Blavatnik School of Government at Oxford University, Sam Lowe, Senior Research Fellow at the Centre for European Reform, Meg Russell, Director of the Constitutional Unit at University College London and Stefanie Bolzen, London Correspondent of German newspaper, Welt.

Should we worry about Huawei?

How divided are we?