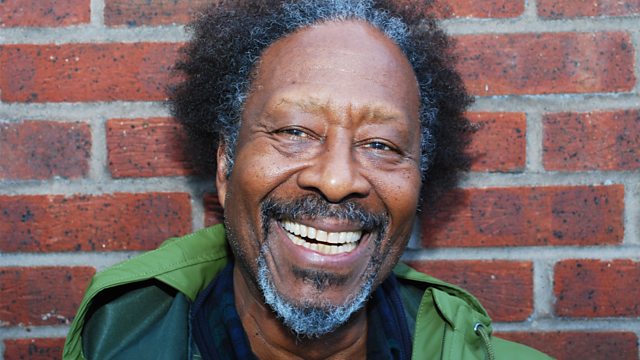 Clarke Peters uncovers the stories of black music in Europe, from the Jazz Age to the 1950s.

Drawing on rare archive recordings, Clarke Peters' new three-part series explores the hidden history of black music across Europe, from the late 1920s through the war years and beyond.

Black music in Europe doesn’t begin with the arrival of the Empire Windrush at Tilbury. There is a long, rich history preserved on shellac discs that shows how diverse sounds enthralled the continent long before 1948.

Throughout the series, we hear from a huge array of different performers - including classical composers, jazz stars, calypso legends and more - as well as commentators and historians, to get to the heart of early black music in Europe.

Episode 1 – Before the War
Clarke examines the variety of black music recorded in Europe from the late 1920s onwards - hot jazz in Weimar Berlin, calypso in Cardiff Bay and the sounds of the Beguine in Paris. He also investigates the Degenerate Music exhibition held in Dusseldorf in 1938, and hears how the rise of Hitler affected the lives of musicians like trumpeter Arthur Briggs.