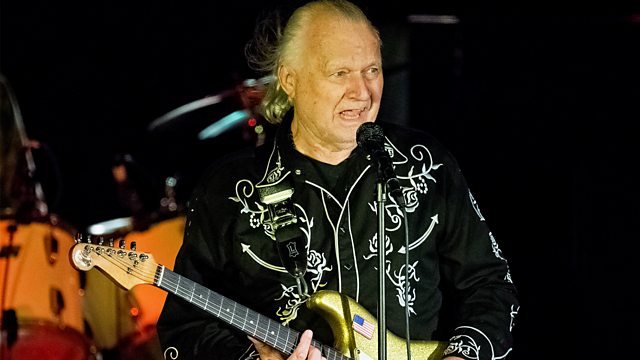 Gillian Freeman, the novelist and screenwriter whose books include The Leather Boys, a story of a gay love affair between two working class men in the 1960s.

Sir Peter Hutchison who travelled to remote parts of the world to collect rare plants.

Sister Dorothy Bell, the nun who after a career devoted to education, turned her attention to AIDS awareness.

And the King of the Surf Guitar Dick Dale.