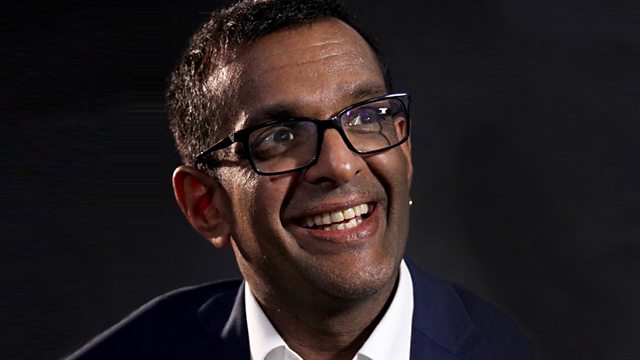 Anand Menon explores the role of towns in our national psyche and politics - both as sweet spots for understanding political change and as laboratories for social policy.

In politics and in the national psyche, towns have long been sidelined by cities. Many feel that towns have been disproportionately affected by austerity, due to an urban-centric model that guides policy and the negative repercussions of globalisation and technological change.

But almost half of the UK's population lives in towns and, as the Brexit referendum revealed, towns have the power to shape the country's future.

Wigan has many markers of struggle — post-industrial decline, poverty, an ageing population — but it is upending the narrative of despair that often surrounds towns. When austerity cuts were implemented nearly a decade ago, Wigan council was among the worst hit and it had no choice but to do things differently and shift power into the hands of the community. In the years since, the town has seen improved health and economic indicators, and a more engaged citizenry.

Professor of Politics Anand Menon asks if Wigan offers a way forward for towns across the UK. And is it time to pay attention to towns as distinct types of places - both as sweet spots for understanding political change, and as laboratories for social policy?

A Somethin’ Else production for BBC Radio 4