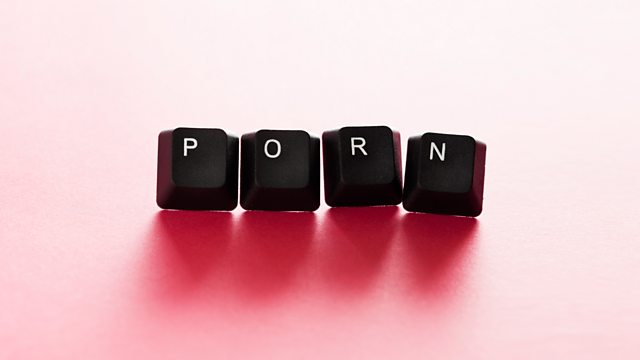 A list of what's been called “Breed Ready" women has been discovered on an open database in China. It's raised alarm among women’s rights activists who are concerned that this is a covert way the Chinese government is dealing with the country's declining birth rates. The list is made up of the names of nearly two million women who are between 15 and 39 years of age along with their contact details. It was discovered by a researcher called Victor Gevers who works at the Global Disinformation Foundation which is a Dutch non-profit organisation. The BBC’s Celia Hatton explains what we know.

Lichen sclerosus is a rare auto immune condition which happens when there's an over production of collagen. Following on from yesterday's item about vaginal health we discuss the condition with Fatima Sulaiman from SRUK.

As part of Radio 4’s Four Seasons poetry to celebrate the Spring Equinox, Jenni talks to Christine De Luca. She was Edinburgh’s Makar until 2017. She was raised in Shetland and writes in Shetlandic dialect.