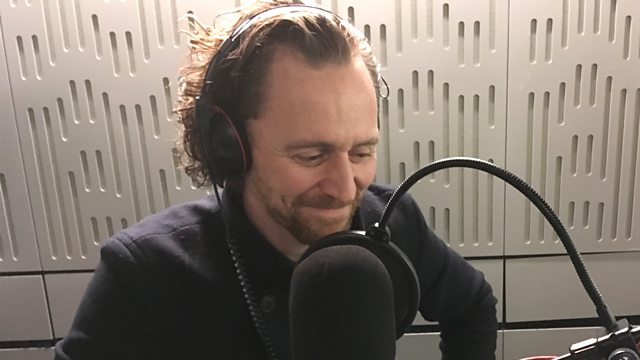 The actor Tom Hiddleston talks to the composer Nicholas Britell.

Tom Hiddleston's screen credits include The Night Manager on television, and the Thor and Avengers films in the cinema. On stage he has played Coriolanus to great acclaim, and is currently starring in Betrayal by Harold Pinter.

Nicholas Britell received Academy Award nominations for his scores for the films If Beale Street Could Talk and Moonlight. He also wrote the music for Vice, the recent film about Dick Cheney.