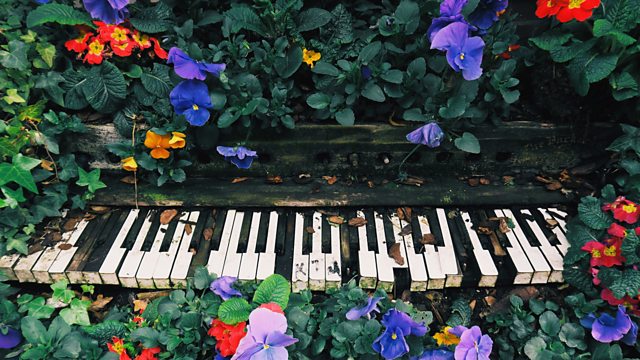 Josie Long presents short documentaries and audio adventures about translation, interpretation and ideas that resonate in the gap between words - from the connection between one man and his translator, through Benjamin Clementine's interpretation of Satie, to the work of an ASL/English interpreter.

In Translation
Featuring Miwako Ozawa and Hiromitsu Shinkawa
A version of this story first appeared in the BBC World Service documentary Found in Translation made by Whistledown Productions
https://www.bbc.co.uk/programmes/p03l3jxj
Produced by Rose de Larrabeiti