Schedule
BBC Radio 4
The Walk: Across the Water
Main content 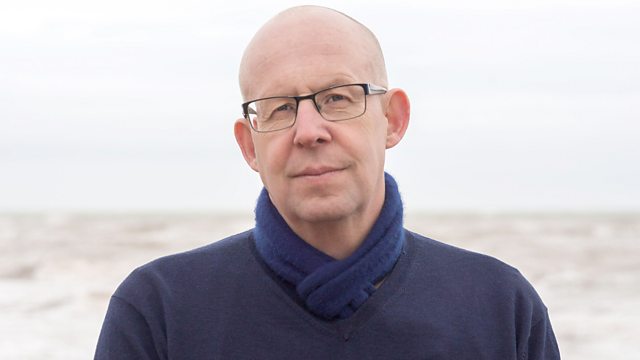 The Walk: Across the Water

Cole Moreton walks through Calais and Dover finding out what life is like beyond Brexit headlines. What are the people like, what do they have in common and what keeps them apart?

Calais and Dover are two ports just 21 miles apart. Over the centuries they’ve been bombed, invaded, besieged and passed through by millions of people who’ve barely given them a second thought. But writer Cole Moreton has taken time to walk across both towns to speak to people to find out what it’s like to live in places which can feel like they’re on the edge, but are also at the centre of the biggest story of our times – Brexit.

Cole wants to know what life is like beyond the headlines in these towns that are often half-forgotten but that have a front seat view of history. This surprising series asks the question: what are the people like, what do they have in common, and what keeps them apart beside the sea?

In this first episode Cole meets the Deputy Mayor of Calais responsible for clearing the Jungle camp, and a Frenchwoman who fell in love with a migrant and helped him escape by boat.

See all episodes from The Walk: Across the Water