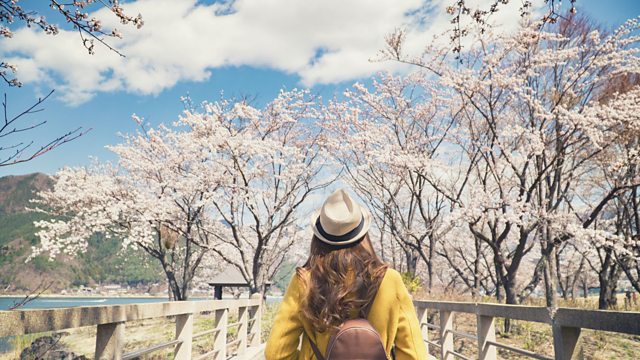 'Cherry' Ingram: The Englishman who saved Japan's Blossoms
Episode 4 of 5

The link between cherries and national identity was clear in 1930s Japan but the symbol was misused. Read by Hattie Morahan.

By the mid 1930s, the link between cherries and national identity was firmly established in Japan.