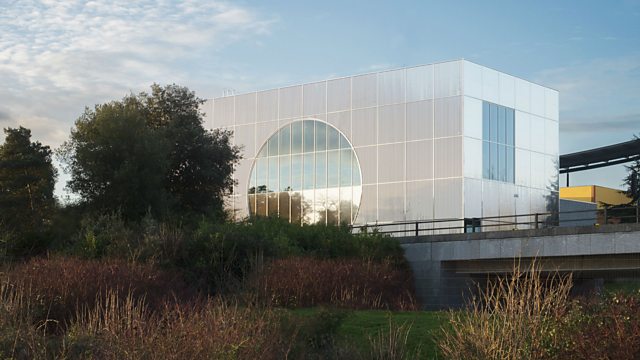 Simon Amstell directs his first cinema release - Benjamin. The title character is a thinly-disguised version of himself with nervous lack of self esteem who is directing a film about himself. It's all very meta but is it marvellous?
Milton Keynes has just reopened its art gallery. Much enlarged and architecturally improved, the first exhibition there is The Lie Of The Land, charting how the British landscape was transformed by changes in free time and leisure
The bicentenary of Queen Victoria's birth has seen lots of artistic projects to mark the moment. Norther Ballet has commissioned a work by choreographer Cathy Marston which looks at the Queen's life through her relationship with her youngest daughter.
Sadie Jones won the Costa First Novel award for her book The Outcast and her latest The Snakes is set in contemporary London and Burgundy.
BBC4 marks the 30th anniversary of the creation of the World Wide Web with programmes including Me My Selfie and I presented by Ryan Gander and How To Go Viral: The Art of the Meme With Richard Clay

The Snakes  by Sadie Jones is published by Chatto and Windus

Benjamin (Cert 15) is on limited release

The Art of the Meme with Richard Clay

Me, My Selfie & I with Ryan Gander

Both TV programmes How to Go Viral: The Art of the Meme with Richard Clay  and Me, My Selfie And I with Ryan Gander are on BBC4.at 2100 on 20th March  18th respectively