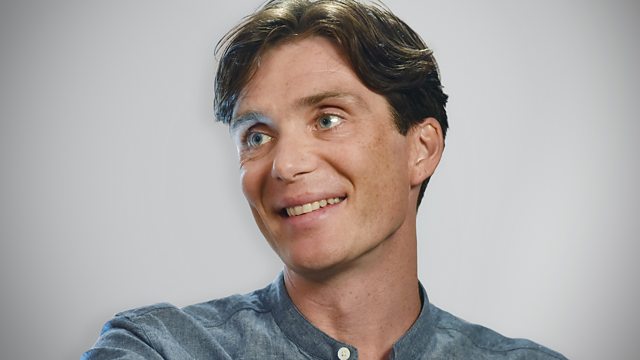 Cillian Murphy shares his passion for music by taking you through his collection. As Peaky Blinders returns to BBC One, Cillian serves up tracks from Nina Simone, Yak and Low.

Cillian Murphy invites you to share his passion for music by taking you on an outing through his collection.

Well known for his role as Tommy Shelby in the BAFTA award-winning drama, Peaky Blinders - which is on BBC One for its fifth season - the Irish actor is also celebrated for his roles in the films Dunkirk, Inception, The Dark Knight Trilogy, Breakfast on Pluto and 28 Days Later.

There's On This Day archive from May Craig describing riot after a performance of The Plough and The Stars in Dublin. Plus Beckapedia tells us what we need to know about Clark Terry.

See all episodes from Cillian Murphy