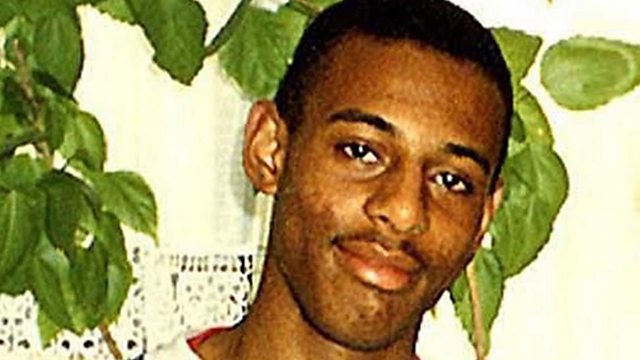 Macpherson: What Happened Next

20 years on from the damning review into the police's investigation of the murder of Stephen Lawrence, how much has changed?

In April 1993, a black teenager, Stephen Lawrence was murdered in a racist attack in the London suburb of Eltham. The Metropolitan Police bungled the investigation into his killers. The Inquiry which followed by Sir William Macpherson produced one of the most damning documents ever to emerge from the heart of the British establishment. Most famously, he concluded the force was “institutionally racist” issuing wide ranging recommendations for reform. 20 years on, barrister and broadcaster Hashi Mohamed, examines what’s changed since the MacPherson report was published. What difference did it really make?