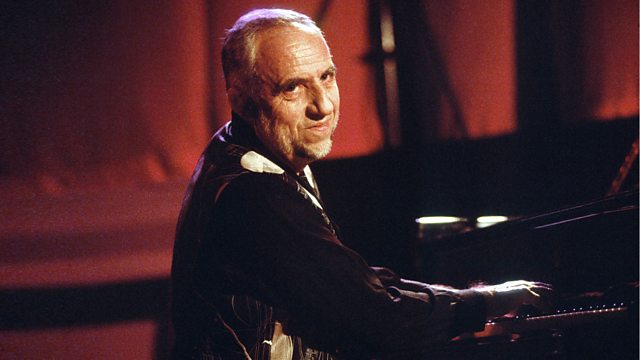 Mike Oliver, who was paralysed from the neck down after diving into a swimming pool as a teenager. He became the UK's first Professor of Disability Studies and transformed the debate about disabled people's rights.

Jacques Loussier, the French pianist and composer best known for his jazz arrangements of the works of J.S. Bach.

Professor Richard Lacey, the microbiologist who warned of the dangers to humans of mad cow disease.

The Reverend Ruth Scott, the Anglican vicar known for her appearances on Radio 2's Pause for Thought and Radio 4's Thought for the Day.

Last Word spoke to Dr John Heritage, former colleague and retired Senior Lecturer in Microbiology at the University of Leeds.

Last Word spoke to her husband The Reverend Chris Scott.