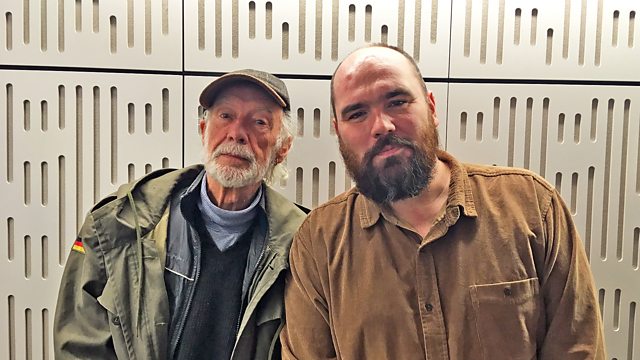 Roger McGough is joined by the poet Richard Scott, who shares a selection of his favourite poems from amongst listeners' requests.

Roger McGough is joined by Richard Scott (whose debut poetry collection Soho was shortlisted for the 2018 TS Eliot Prize), who shares a selection of his favourite poems from the Poetry Please archive of listeners' requests. His choices include poems by Rainer Maria Rilke, Jane Yeh, Mary Ruefle, Denise Riley, Daljit Nagra and Mark Doty.

Richard Scott was born in London in 1981. His poems have appeared widely in magazines and anthologies including Poetry Review, Poetry London, PN Review, Swimmers and The Poetry of Sex (Penguin). He has been a winner of the Wasafiri New Writing Prize, a Jerwood/Arvon Poetry Mentee and a member of the Aldeburgh 8. His pamphlet 'Wound' (Rialto) won the Michael Marks Poetry Award 2016 and his poem 'crocodile' won the 2017 Poetry London Competition. Soho (Faber & Faber) is his first book.

See all episodes from Poetry Please

1st Part of ‘Meditations on the British Museum’

Under the Answering Sky

Taken from ‘Say Something Back’

On Being an Android

Taken from ‘The Ninjas’

Taken from ‘Trances of the Blast’

How Poetic Could You Be? 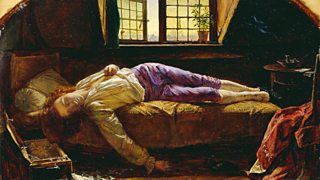 A quiz which tests how poetic you can be in everyday interactions.