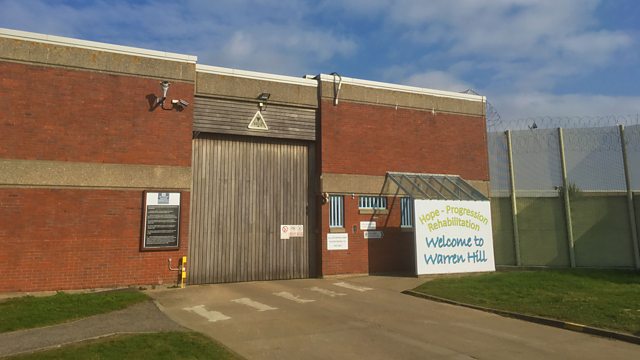 Inside the prison where inmates study alongside law students from Cambridge University.

Joshua Rozenberg reports from a prison where inmates study legal issues alongside law students from Cambridge University. The academics who launched this ground-breaking project have found that both groups of students benefit by learning together.

Plus, why four doctors have launched a Judicial Review of the Royal College of Physician’s assisted dying poll.

The Family Drug and Alcohol Court

Online Abuse and the Law