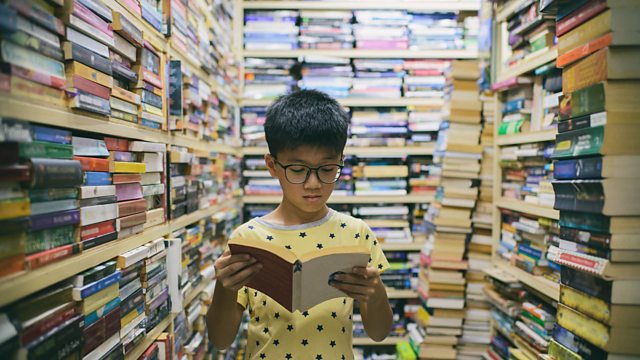 Josie Long presents stories inspired by the work of the Oulipo, a loose collective of writers and mathematicians. From 2019.

Josie Long presents a series of short documentaries and audio adventures inspired by the work of the Oulipo, a loose collective of writers and mathematicians who use playful constraints in their work to spark new ideas.

The Oulipo's name - Ouvroir de littérature potentielle - roughly translates as 'the workshop of potential literature'. They have produced works such as Georges Perec's La Disparition; A Void in the English translation, in which the letter e never appears; If on a Winter's Night a Traveller..., Italo Calvino's novel which features ten different first chapters of novels; and Raymond Queneau's Exercises in Style, in which the same story is retold 99 times in a different style.

As Far As The I
Produced by Jon Tjhia