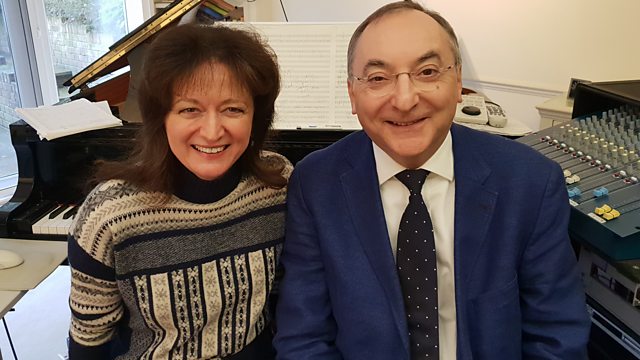 Debbie Wiseman began composing at the age eight and has written over 200 scores for TV and film, including Wilde, starring Stephen Fry, Wolf Hall and Dickensian.

Peter Kosminsky’s BAFTA winning fact-based dramas include No Child of Mine, about sexual abuse, and Warriors, which focused on the first British peacekeeping forces in Bosnia. More recently he has directed the multi-award winning TV series Wolf Hall, based on the novels by Hilary Mantel.