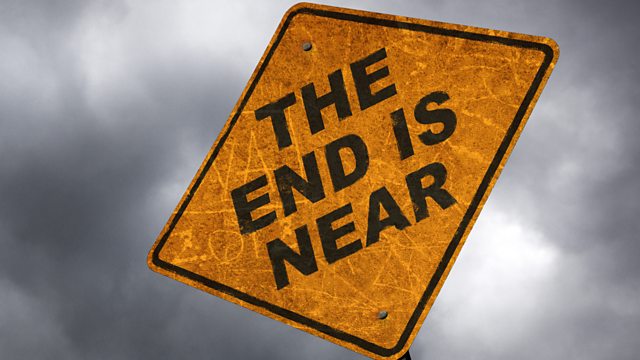 Will humans survive the century?

What is the chance of the human race surviving the 21st century? How can we successfully reduce threats from pandemics and natural disasters, climate change and nuclear war?

What is the chance of the human race surviving the 21st century? There are many dangers – climate change for example, or nuclear war, or a pandemic, or planet Earth being hit by a giant asteroid.

Around the world a number of research centres have sprung up to investigate and mitigate what’s called existential risk. How precarious is our civilisation and can we all play a part in preventing global catastrophe?

Are we heading for a mass extinction?

Centre for the Study of Existential Risk