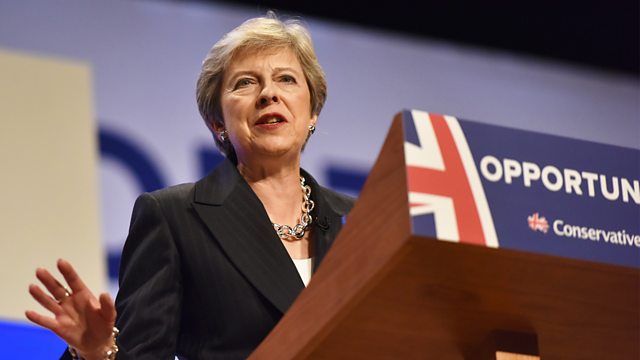 The Brexit Prime Minister
Episode 1 of 3

The political commentator Steve Richards talks to key insiders about the prime minister's decisions, leadership and diplomacy through the turbulent years since the EU referendum. What does Theresa May think about Brexit? How did she arrive at key decisions? What do those decisions tell us about her personality and style of leadership? How did she run Downing Street and what were her relations with the rest of government, Whitehall, parliament and the EU?

The first episode traces the story from July 2016, when she became prime minister, to summer of 2017, recalling dramatic moments including the key Brexit speeches and the general election and its aftermath. It includes interviews with her former chief of staff Nick Timothy, former Downing Street insiders Alex Dawson and Chris Wilkins, her close ally Damian Green and the former Brexit Secretary David Davis.

See all episodes from The Brexit Prime Minister