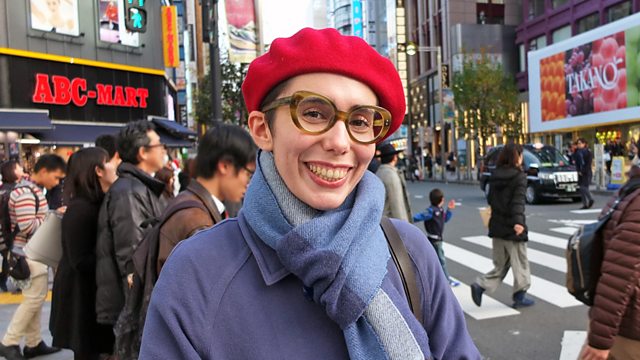 Musician and journalist Katherine Whatley explores the rich and surprising history of jazz in Japan.

Musician and journalist Katherine Whatley explores the rich and surprising history of jazz in Japan. Surprising because the chaotic individualism of this American art form appears at first to go against the very grain of Japan’s communitarian sprit. More surprising still that, having been banned as ‘enemy music’ during the second world war, jazz music was wholeheartedly embraced in Japan during the immediate post war period and the US-led allied occupation. In fact the market for jazz within Japan was once so great that the country has variously been credited with having the highest proportion of jazz fans in the world, and with almost single handedly propping up the jazz record industry.

But the story of jazz in Japan goes deeper than the enthusiastic collecting (and extensive reissuing) of American jazz records. As an American growing up in Tokyo, a student of traditional Japanese music, and a huge jazz fan herself, it’s a subject that’s close to presenter Katherine Whatley’s heart. She looks at the unique contribution that Japanese musicians have made to the jazz scene, and finds that jazz has become an inextricable part of Japanese culture.

Gabriel Prokofiev - My Family and Russia