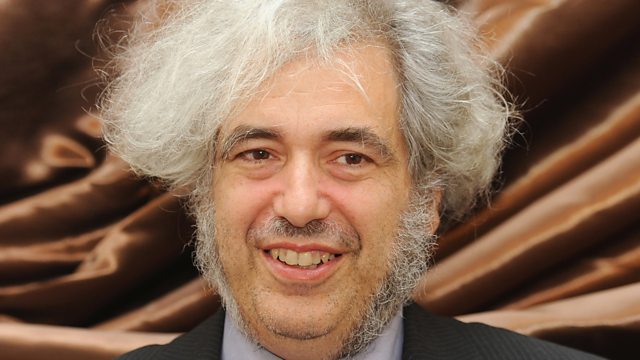 France-Albert René, the Seychelles President who came to power in a coup and stayed in office for more than 25 years.

Simon Norton, the brilliant but eccentric mathematician who became fascinated by public transport.

Belle Tutaev who campaigned for better early learning provision for the UK's children.

And Keith Flint, the flamboyant lead singer of The Prodigy.

Last Word spoke to author Alexander Masters, and Marcus du Sautoy, Simonyi Professor for the Public Understanding of Science at the University of Oxford, and author of Finding Moonshine.