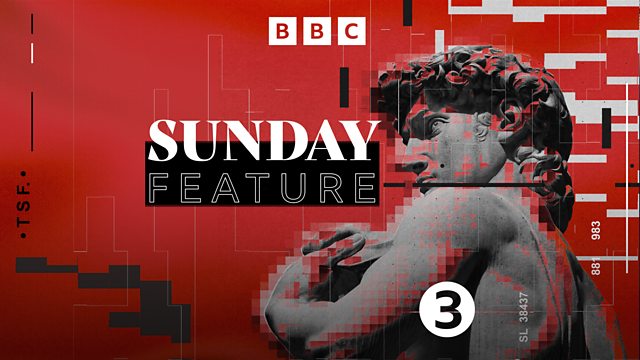 Will Abberley explores the recent interest in the eerie amongst English artists, writers and musicians.

New Generation Thinker Will Abberley takes a journey into the strange and unsettling world of the English Eerie and discovers a growing movement of artists, writers and musicians exploring impressions of the ‘Eerie’ in the landscape.

The idea of uncanny forces, which resonate in a place, the buried traumas and sufferings that lie just under the surface of a landscape, has always inspired artists. But in recent years there’s been a resurgence of interest in the Eerie in art as well as ecology and archaeology. It’s in the songs of PJ Harvey, the compositions of Richard Skelton, the nature writing of Helen Macdonald and Robert MacFarlane and the films of Tacita Dean and Ben Wheatley. Will speaks to some of these artists to understand why and how the tradition of the Eerie is being revived in response to contemporary fears and crises.

He travels to the Wirral to meet film-maker Adam Scovell who argues there’s a positive force in engaging with the Eerie in an era when the British landscape is at the centre of environmental and political conflicts. Ecologist Timothy Morton suggests the Eerie builds renewed interest and respect for a landscape. In the remote Pennines Will meets composer and writer Richard Skelton whose most recent works are a summoning call to those species now extinct in our landscape. Artist Tacita Dean also describes her ongoing pull towards the most ancient parts of England where a feeling of fear sharpens her ability to engage with the environment.

Presenter: Will Abberley
Producer: Sarah Cuddon
A Somethin' Else production for Radio 3

My Trouble with Classical Music