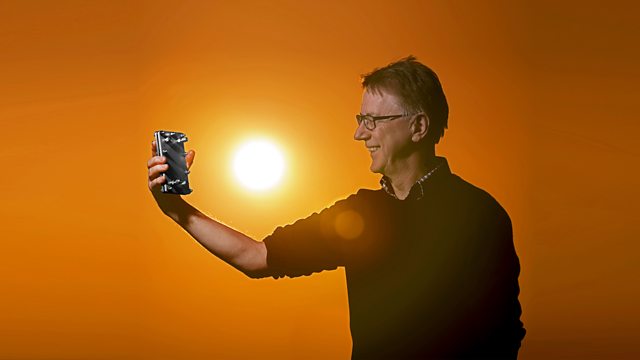 From the cattle shed to the racetrack, ammonia is having a moment. In the wrong place it is a potent pollutant, in the right place it is a clean fuel for your car.

From the cattle shed to the racetrack, ammonia is having a moment. In the wrong place it's a dangerous pollutant, in the right place it's a clean fuel for your car. Ella McSweeney and Peter Hadfield report on the two faces of the gas chemists know as NH3.

The increasing global demand for milk means more big dairy herds. More cows means more dung and urine. Mixed together they produce ammonia gas which contributes to urban air pollution and destroys sensitive habitats. In Ireland scientists have spotted big problems in peat bogs. The mosses which help create the carbon-grabbing peat are dying off in areas down-wind of dairy, pig and chicken farms. Farmers are being asked to change the way they store and spread their slurry, but it could be too late for some of the island's most vulnerable bogs.

Meanwhile, in Australia they're exploiting some interesting properties of ammonia. Environmentally-friendly hydrogen-powered cars have been around for years but they've failed to take off because hydrogen is costly and awkward to transport. By contrast, ammonia is very simple to move around from refinery to fuel station. Splitting the N from the H is straightforward, giving drivers a source of fuel that emits only water from the exhaust pipe.

So can ammonia complete its journey from environmental villain to green hero?

The Future of Our National Parks