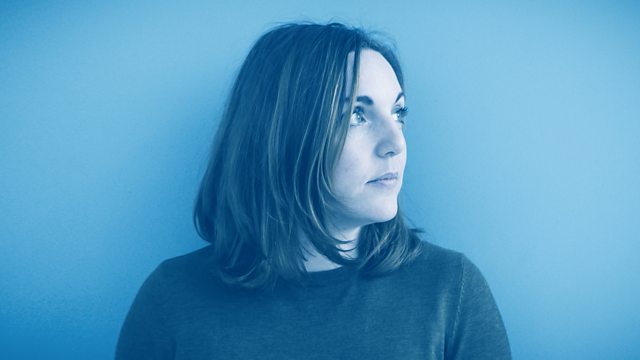 Vicky Foster tells her own story in Bathwater, with Finlay McGuigan as Joseph and a sound score composed and played by Broken Orchestra - Pat Dooner and Carl Conway-Davis.

Bathwater explores poet Vicky Foster's real-life experiences of what happens when violence spills over into family life. What's the impact on a son of having a violent father he never really knew? How does society view those whose partners are violent?

Written and performed by Vicky Foster
With Finlay McGuigan as Joseph

See all clips from Bathwater (2)