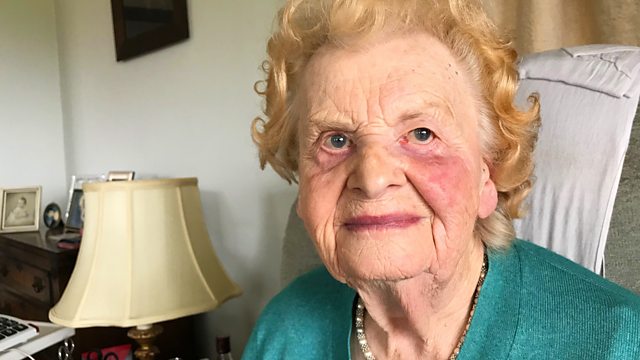 94 year old Helen Taylor-Thompson talks to Emily Buchanan ahead of International Women's Day. She was a member of Churchill’s ‘Secret Army’ during World War 2 and went on to found Europe’s first AIDS hospice in the 1980's. She talks to Emily about how her Christian faith has helped her through.

A new service in Farsi is launched at Wakefield Cathedral to cater for a growing number of Iranians who have become Christians in the last 5 years.

Andrew West in Sydney reports on Cardinal Pell's challenge of his child abuse conviction and one survivor of abuse by a teacher in a Catholic School in Lancashire criticises the Catholic Church in England and Wales over its attitude towards survivors. Christopher Pearson, Chair of the National Catholic Safeguarding Commission responds.