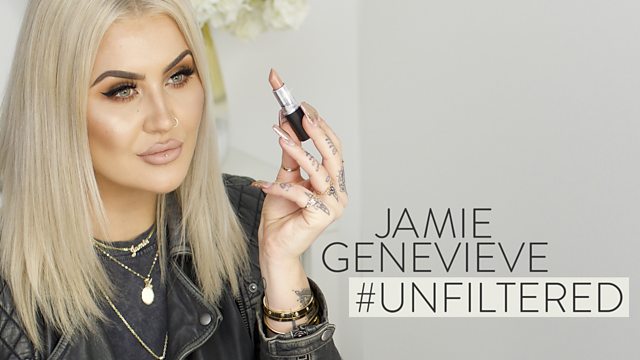 Documentary providing a six-month snapshot of the life of YouTuber Jamie Genevieve, one of the most-followed social media influencers in Britain.

Young children used to say they want to be actors, footballers or pop stars, but today many of them say that they want to be YouTubers. Jamie Genevieve is a YouTuber at the very top of her game and says she was lucky to catch the vlogging wave early on, saying that nowadays it’s much harder to make it to the top. But this also reveals Jamie’s humility: a trait that makes her one of the most-followed social media influencers in Britain.

She is the typical girl-next-door and will happily post online videos about herself “being goofy” at home in her slacks without any makeup on. Jamie explains the methods and processes that are essential for being a success online; such as the volume of photos needed to find the perfect one for Instagram, how to keep it real by keeping your views and comments honest and authentic at all times and how to take the perfect selfie.

Jamie also has some advice for the keyboard warriors who like to send cruel comments to young girls. BBC cameras followed Jamie for six months to reveal what the life of a social media influencer is really like. At home and abroad this film reveals the magic ingredients required to cut it at the top of the online beauty trade.

Jamie from the Block: The ‘authentic’ vlogger loved by millions 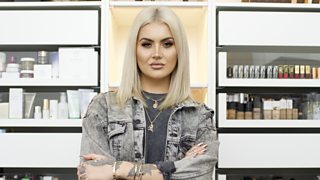 Beauty influencer Jamie Genevieve has won legions of fans with her down-to-earth persona.