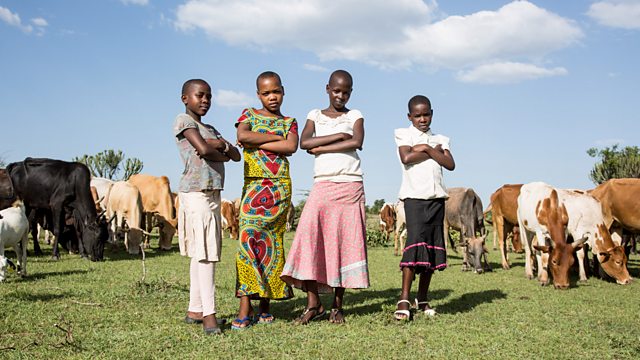 How Rhobi Samwelly has set up a safe house for girls in fear of suffering female genital mutilation, confronting a tradition that, although illegal, goes back thousands of years.

Every year during the December school holidays the ‘cutting season’ takes place in Tanzania. Even though Female Genital Mutilation (FGM) is illegal, thousands of young girls are forced to undergo an ordeal that could cost them their lives. Defying the Cutting Season follows the brave and courageous girls fighting against a tradition that goes back thousands of years and reveals the one safe place they can escape to.

Rhobi Samwelly, who was herself a victim of FGM, now valiantly runs a safe house and works with the local police to rescue and protect girls at risk while arresting parents and cutters. But they have a tough and dangerous job and old customs die hard. Men believe that girls must be cut to reduce promiscuity and cut girls command twice the bride price in cows as uncut girls. Girls like Rosie Makore, just 12 years old, have had to make the most difficult choices of their young lives - run away from home, not knowing if they will ever see their families again, or submit to female genital mutilation and child marriage.

Set in the stunning landscape of East Africa’s Serengeti district, this is ultimately a hopeful story of brave young girls standing up for their human rights and fighting for change in their community.

The Internet's Dirtiest Secrets: The Cleaners