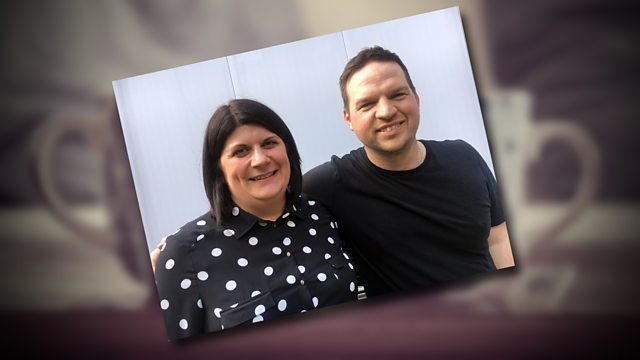 Sarah and Roy talk teenagers, medication and ADHD. Fi Glover presents another edition of the series that proves it's surprising what you hear when you listen.

Roy and his friend Sarah talk about ADHD and the impact it has on both teenagers and adults. Fi Glover presents another edition of the series that proves it's surprising what you hear when you listen.