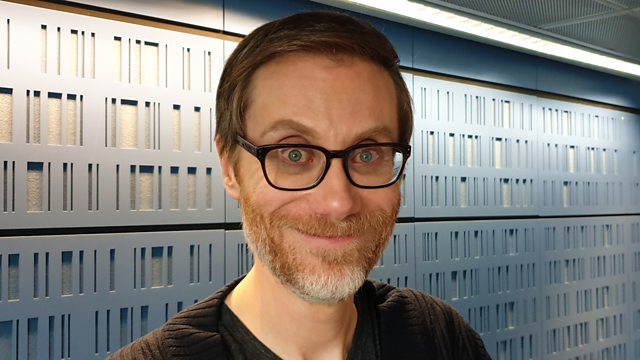 Stephen Merchant discusses his new feature film about wrestling, Fighting with My Family. Plus a review of notable new novels.

Stephen Merchant has written and directed the feature film Fighting with my Family, which tells the unlikely true story of a young British woman from Norwich who found fame on the women’s wrestling circuit in America. Merchant discusses going in at the deep end and working alongside former champion wrestler and Hollywood star Dwayne ‘The Rock’ Johnson.

Theatre company Clean Break has been working with women with experience of the criminal justice system for 40 years. In their anniversary year, Front Row talks to joint artistic director Roisin McBrinn and Clean Break member Jennifer Joseph. Jennifer co-created and stars in the company’s latest show, Inside Bitch, which challenges the portrayal of women’s prisons on our screens.

Fighting With My Family is on general release, cert 12A

Spring books round up

My Sister the Serial Killer by Oyinkan Braithwaite - available now

Inside Bitch is at the Royal Court until Sat 23 Mar