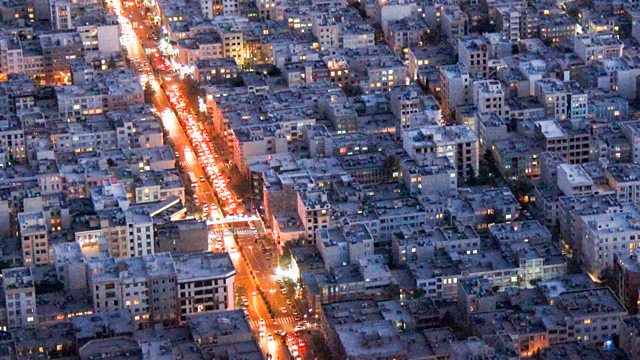 In contemporary Tehran, old friends piece together the shocking events of their childhood during the Iranian Revolution.

A British Iranian professor makes the trip to his mother country, recalling his childhood memories of the Iranian Revolution. Leila Soyah’s drama offers an authentic glimpse of life in Tehran, then and now.

At the height of the Revolution in 1979, entire families would gather on the flat roofs looking for the face of the revolutionary leader in the moon. It was said that the appearance of Ayatollah Khomeini’s face in the moon would signify his imminent return from exile.

Darius, and his friend Majid, are caught up in the revolutionary fervour and, like so many others, swept towards drastic actions, the consequences of which still reverberate today.

Featuring Paul Chahidi (This Country, Death of Stalin) as Darius and music by Nilufar Habibian, playing the Kanun, a classical stringed instrument.