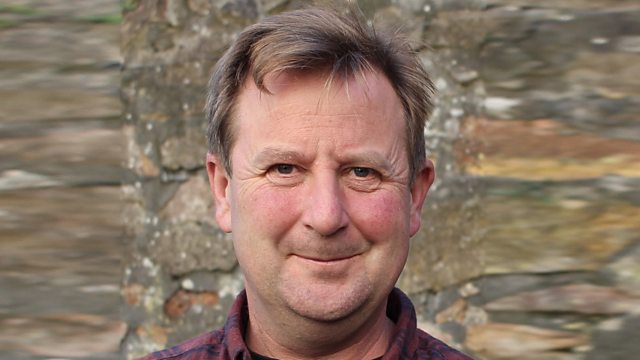 Michael Berkeley talks to philosopher Julian Baggini about the pleasures of serendipity, transience, philosophy and music.

Michael Berkeley talks to the philosopher Julian Baggini about the pleasures of serendipity, transience, philosophy and music.

The Pig That Wants to Be Eaten, Do They Think You’re Stupid? and What’s It All About? are just three of the eye-catchingly titled books by Julian Baggini. He’s written 19 books in all, is the founding editor of The Philosophers’ Magazine, writes for newspapers, magazines and think tanks, and appears on radio and television. His latest book is How the World Thinks: A Global History of Philosophy.

Julian tells Michael about the joy he’s felt discovering pieces of music by Brahms, Ravel and Dvorak through chance encounters, and how he’s come to love music written for a video game by Jessica Curry when he met her on University Challenge.

He believes that both music and philosophy can help us appreciate beauty, come to terms with the transience of existence, and accept that life can be bitter and sweet at the same time.