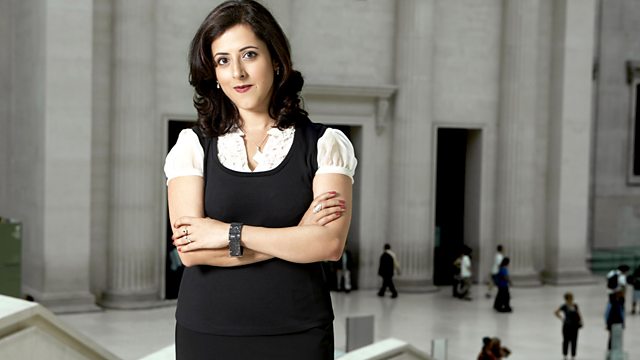 There is a new political grouping for you to appraise, the Independent Group, currently eight former Labour MPs and three former Tories.

There’s a new political grouping for you to appraise this lunchtime – the Independent Group of, currently, eight former Labour MPs and three former Tories. One other Labour MP has also left the party. Do you think the two main parties are being ruled from the extremes. So how much is the political landscape changing?

Not entirely unconnected to all that is the current situation regarding Brexit. There are more key votes coming up this week… the question for you to consider is whether the Prime Minister is holding parliament to ransom because of her ‘my deal or no deal’ approach.

See all episodes from Any Answers?