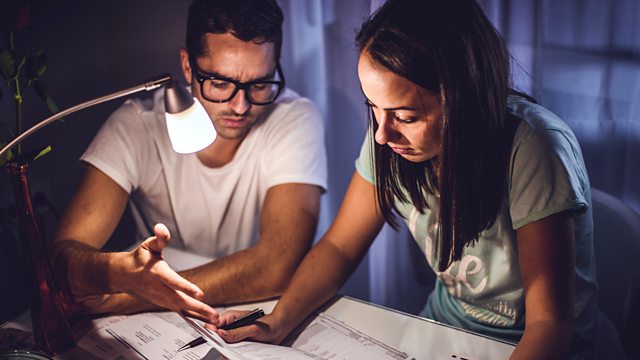 Thousands of people who used 'contractor loan schemes' face a tax choice. Do your debts live on after death? Plus the findings from a pension scams pilot survey.

On April 6th the loan charge comes into force. It's an anti-tax avoidance measure which will enable HMRC to recover tax from disguised remuneration schemes which involved paying earnings back via a loan. Contractors, some of whom now face bills of hundreds of thousands of pounds, have told Money Box they were advised by their accountants to use these schemes, while others said they were told they would lose contracts without one. HMRC options for people in this situation are to repay the loans, settle the tax due or pay the loan charge in April which will apply to all loans made since 6 April 1999 if they are still outstanding. If a settlement has been agreed or is in progress with HMRC the charge will not apply. Guests: Andy Chamberlain, Deputy Director of Policy and External Affairs IPSE and Rebecca Benneyworth, Tax Lecturer and writer.

Money Box listeners have been in touch to ask "what happens to debts when you die?" Guest: Andy Shaw, debt advice co-ordinator with StepChange debt charity.

Margaret Snowdon, Chair of the Pension Scams Industry Group, discusses the findings of its pilot survey of three pension providers, who between them handled 27,000 pension transfers worth £1.33bn in a year. One of the aims of the survey was to identify areas where scams concerns around pension transfers might arise. It found the top concern to be the involvement of unregulated introducer firms who generate business leads for authorised advisers.

The economics of being an author

Are you affected by the loan charge? Help is available - LITRG

Debt after a bereavement and death –StepChange debt charity

Don’t let a scammer enjoy your retirement – The Pensions Regulator