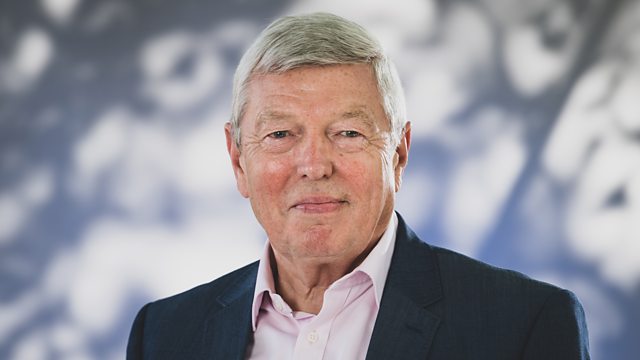 Alan Johnson, the former education secretary, on 140 years of English education through the prism of one school - St Michael and All Angels in Camberwell.

Alan Johnson, the former Education Secretary, tells the story of English education over the last 140 years through the prism of one school - St Michael and All Angels in Camberwell.

Over the decades, the school has undergone many transformations, including names, in response to changes in policy, but its purpose has remained constant - to provide decent and free education to local children.

The story is told through original documents – from headmasters’ logs and inspection reports – and the testimony of the children and teachers who went there. It is as much a social history of inner-city life down the ages as it is a study of our attempts to educate the children of poor families.

Episode 1
Headmasters log book entry November 17, 1884 documents the opening of the school: "J Alfred Thomas Cox opened the above school and took charge. 74 boys were admitted." Founded as a church school, St Michael and All Angels is set up under auspices of the The National Society for the Promotion of the Education of the Poor in the Principles of the Established Church. The aim is clear: “the proposed schools are for the poorest of the poor children, quite ragged and destitute. Many of whom are at present spending most of their time in the street.”

Alan Johnson finds the beginning of the story of this school site in Camberwell in a collection of log books, reports and other documents which were saved by the current school on the site Ark All Saints Academy. He also visits the London School of Economics where the poverty of the area is illustrated in Charles Booth’s Victorian poverty maps and notebooks.

Episode 2—The Secret History of a School

See all episodes from The Secret History of a School