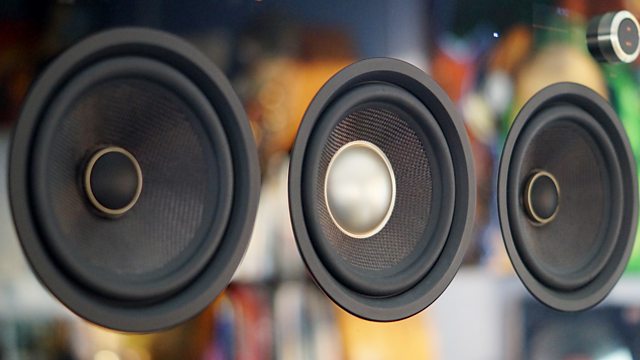 Jen and Tim have booked a short break at a high tech luxury home equipped with a voice operated smart speaker system. As exhausted new parents, they’re looking forward to a rest. But the weekend doesn’t quite go to plan.

Now living and working in East Europe, Peter Strickland is one of the most distinctive British filmmakers of his generation. His films include Berberian Sound Studio, The Duke of Burgundy and In Fabric.