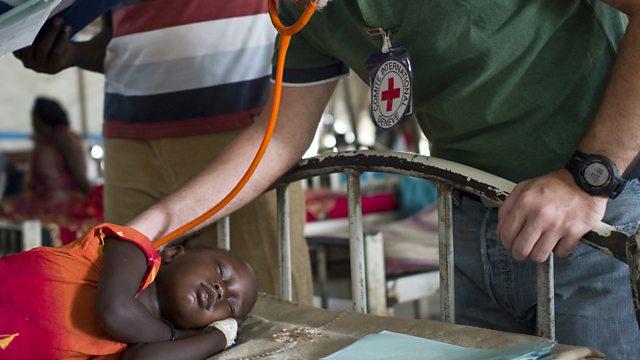 Book of the Week War Doctor

Frontline trauma surgeon David Nott reads from his remarkable memoir. Today, it is 2013 and he is in war-torn Syria fearing for his life.

David Nott has spent the last twenty-five years taking time off from his work with the NHS to volunteer in the some of the world's bloodiest war zones. Here he reads from his memoir about his experiences of saving lives in the most dangerous and challenging of conditions. Today, it is 2013 and he is in war torn Syria fearing for his life.