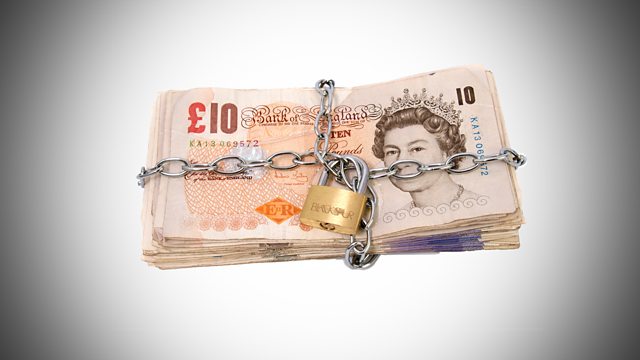 Why are victims of violent crime being let down by the very scheme set up to help them?

If you’ve been the victim of sexual or violent crimes then you can apply for compensation from the Criminal Injuries Compensation Authority (CICA).

During 2017-2018, the government funded scheme paid out over £154 million to help people rebuild their lives.

But for some victims it’s not straightforward.

Solicitors and charities argue that inflexible rules exclude too many people from successfully making a claim, including those who apply more than two years after a crime happens, and those who have an unspent conviction of any kind.

Even where people are eligible for compensation, are they always getting what they deserve?

Applications to the CICA can be made without the help of a solicitor but File on 4 investigates whether victims without legal advice may be being deprived of their entitlement.

Serious questions are also being asked about the effect on vulnerable applicants when the CICA puts an award into a legal trust and dictates exactly how the money will be spent.

A government review into the scheme is currently underway and is set to report back later this year but in the meantime, is it fair to those whose lives have been affected by abuse or violence – or is it penny-pinching to save public money?