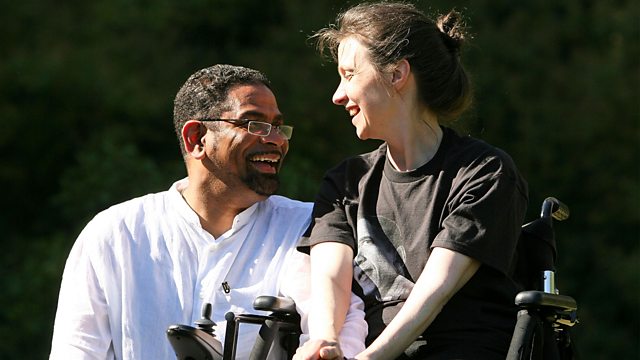 The Legacy of Debbie Purdy

Meet the people behind one of the most discussed legal cases, through real-life drama & discussion. Debbie Purdy's fight for the man she loved changed the debate on assisted dying.

Deborah Bowman, Professor of Medical Ethics & Law at St George's, University of London, explores the remarkable stories behind some of the world's most discussed legal cases and examines how they have transformed medical practice for us all.

Our eye-witness drama "Test Case: Debbie Purdy" told the story of Debbie Purdy, a journalist who fell in love with a Cuban jazz musician, just as she discovered that she had primary progressive MS. Years later, their love led to a legal challenge in the House of Lords. Debbie was asking for the law to be clarified: if her condition meant she needed an assisted death, could her husband be prosecuted?

So what became of Debbie Purdy and her husband Omar, who inspired her case? Why did Debbie’s legal battle, which happened 10 years ago, have such an impact?

Deborah Bowman discusses these questions with the people who were there: her husband, Omar Puente, her solicitor, Saimo Chahal, and Lord Falconer, the barrister and Labour peer who campaigned on the issue in Parliament.

See all episodes from Test Case