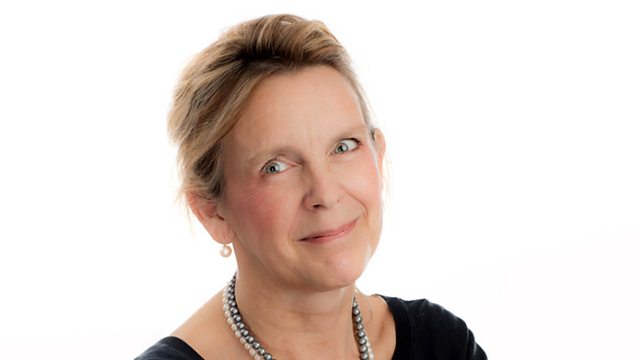 Gwen Adshead on treating the minds of violent offenders

Whether it’s a news story or television drama, human violence appals and fascinates in equal measure. Yet few of us choose to dwell on what preoccupies the mind of a perpetrator for long.

Professor Gwen Adshead, however, thinks about little else. As a Forensic Psychotherapist, she works with some of the most vilified and rejected members of society. They are the violent offenders who are detained in prisons and in secure NHS hospitals, like Broadmoor, whose actions have been linked to their mental illness.

Gwen has sought to understand the psychological mechanisms behind their violent behaviour so that she can help them. A pioneer in the field, she provides an environment in which men and women are encouraged to speak the unspeakable and think the unthinkable, in the hope that they will one day be able to change their minds.