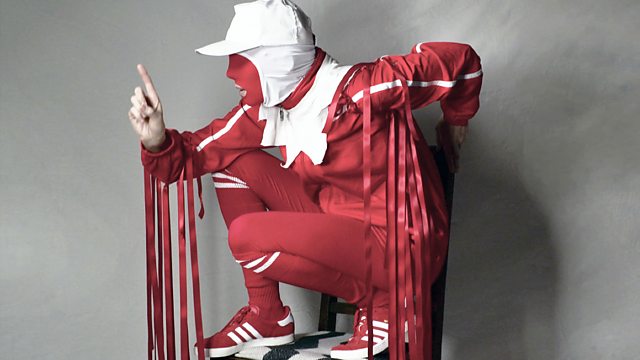 Is British culture getting weirder? Gazelle Twin gives her answer ahead of her performance at the Late Junction Festival. Music by James Yorkston and composer Evelyn Saylor.

Is British culture getting weirder? Electronic artist Gazelle Twin joins Verity Sharp to give her answer ahead of her performance at the Late Junction Festival. Also in the show, Scottish songwriter James Yorkston with a track from his first solo album in five years; and Verity introduces an exciting young composer - Evelyn Saylor - and work that reclaims early minstrel banjo music to tell a previously untold history of African-American ancestors.