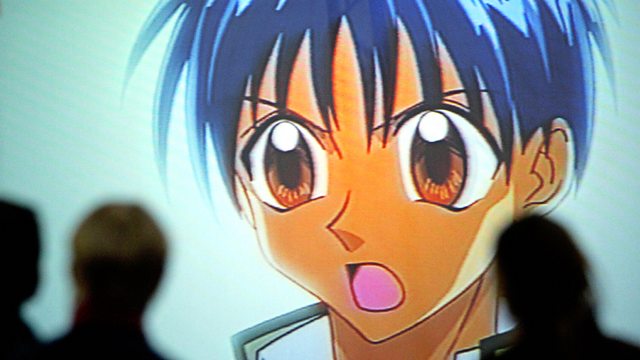 Kyoko Nakajimas books include The Little House - set between the early 1930s economic boom and Japan’s defeat in World War II.
Yuya Sato is the author of books including Dendera.
Fumio Obata has written The Quake News From Elsewhere and Just So Happens - a graphic novel.
Jocelyne Allen has translated many books and is taking part in a special day at Japan Now North organised at the Univerity of Sheffield.

Japan Now is an annual Festival which includes events in Sheffield, Manchester, and a day of talks at the British Library in London on Saturday Feb 23rd. It is programmed by Modern Culture in partnership with the Japan Foundation and the University of Sheffield it is part of the Japan-UK season of culture 2019-20

The joy of sewing, poet Fatimah Asghar, Painting in miniature

Jack the Ripper and women as victims