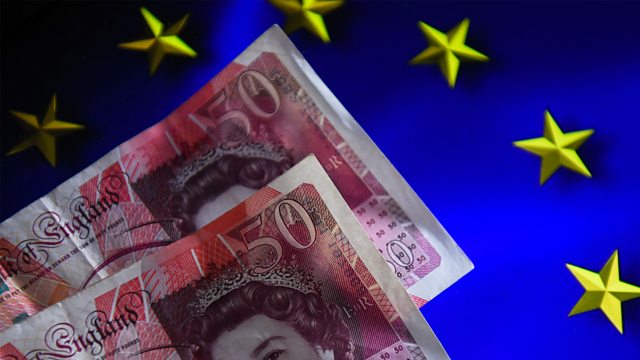 Does a falling currency help or harm the economy? Paul Johnson, director of the Institute for Fiscal Studies, investigates.

Does a falling currency help or harm the economy? It's an urgent question for the UK, as the pound fell sharply in value against other major currencies after the referendum on Britain’s membership of the European Union in June 2016. Market commentators put this down to foreign investors becoming intensely gloomy about the prospects for the UK economy after Brexit. Others have welcomed the drop, saying it will benefit British exporters. But is it really such a simple, binary question? Paul Johnson, director of the Institute for Fiscal Studies investigates.