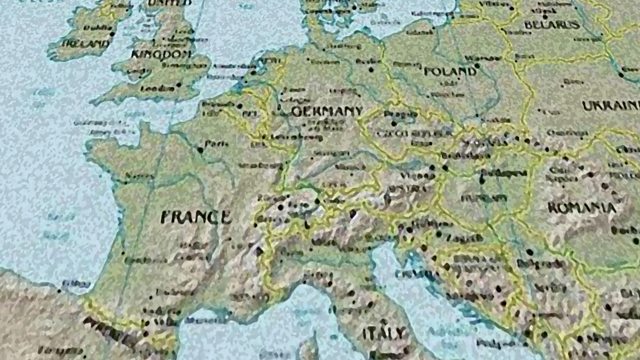 The Rising Right in Europe

Edward Stourton looks at the increase in the appropriation of Christian symbols and values by populist movements across Europe.

Edward Stourton looks at the rise of the right in Europe and why some populist movements are combining Christian symbols, language and values with predominantly secular ideas and policies. Are these groups suddenly finding religion or is this more about reclaiming Europe's Christian heritage and culture to oppose Islam and the recent waves of immigration? With the European elections on the horizon could this appropriation of Christianity be a vote winner?