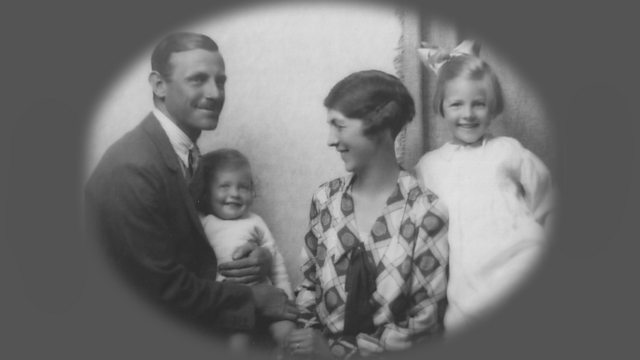 John Grindrod reflects on the influential 1961 report Homes for Today and Tomorrow and how past efforts to improve housing space standards can shed light on the present crisis.

John Grindrod considers past efforts to improve housing space standard and how they can shed light on the present crisis.

In 1961, the Government published the influential report Homes for Today and Tomorrow. This was the result of work from a committee chaired by the Town Clerk for Westminster Council, Sir George Parker Morris.

The report gave rise to what have been known since as Parker Morris standards which were – until 1980 - the universal, minimum space standards for all new housing, public or private.

Little of the public and affordable housing built in the last 30 years meets Parker Morris space standards. We now find ourselves in the midst of the worst housing crisis since World War II and statistics show that the UK is consistently building the smallest homes in Western Europe.

Presenter John Grindrod has written social histories of housing in Concretopia and Outskirts. He grew up in a cramped two-bed maisonette on the New Addington Estate in Croydon. He meets Parker Morris’ son, David, to get a sense of the committed and uncompromising man behind the famous guidelines and looks closely at the report, finding a humanistic philosophy of space in the home - that the flats and houses we build should enable us to express the “fullness of our lives”.

Having enough space in the home is argued to be essential to our flourishing well-being and the programme considers the effect of the kind of micro-living being forced on people today in initiatives such as office-to-flat conversions, as well as hearing from housing experts who are trying to find practical solutions for how we live now - whether as singles, couples or in ‘vertical’ multigenerational families.

Homes for Today and Tomorrow (1961) - The "Parker Morris" Report

One Hundred Years of Housing Space Standards - What Now? (2018) by Julia Park