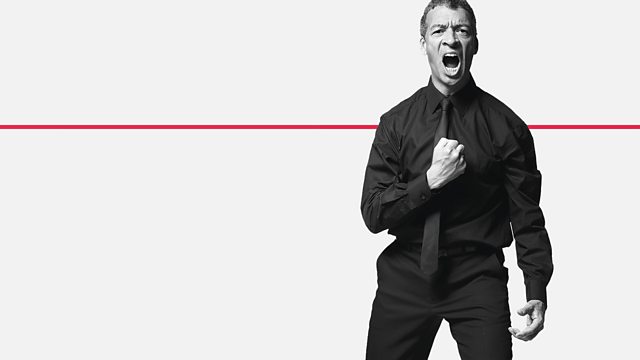 The story of the collaboration between Turner Prize-winning artist Wolfgang Tillmans and the English National Opera, as they reimagine Benjamin Britten's War Requiem.

Filmed over 12 months, with unprecedented access, this landmark film follows the English National Opera as they pursue the challenge of staging Benjamin Britten’s War Requiem. One of the greatest British choral works of the 20th century, War Requiem is seen by many as a true masterpiece.

The ENO are the first company to transform the work into a dramatised performance. Artistic director Daniel Kramer engaged a team drawn from across the world including the Turner Prize-winning artist Wolfgang Tillmans to adapt the piece that was originally written for the reconsecration of Coventry Cathedral. The original cathedral was destroyed during World War II, and Britten wanted to create a powerful statement against the horrors of war, a piece that inspired reconciliation. The result was an emotionally charged piece that requires three soloists, a large choir, a children’s choir, a large orchestra, two organs as well as a chamber orchestra. Juxtaposing the traditional Latin Requiem Mass with the World War I poet Wilfred Owen’s powerful anti-war poetry, the overall effect is a powerful emotional journey.