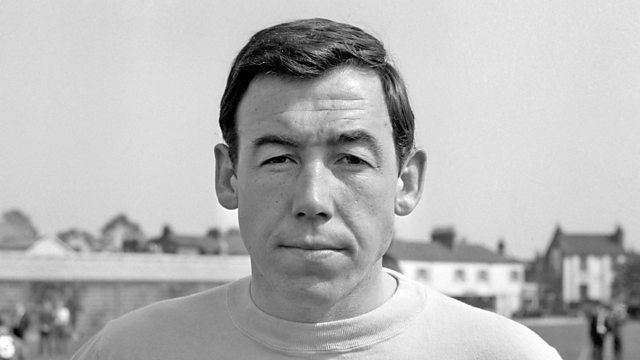 Gordon Banks, the goalkeeper in England's 1966 World Cup winning team, who made one of the greatest saves of all time in 1970.

Vikki Orvice, the first woman to work as a football writer on a national tabloid newspaper.

David Garman, the inventor of the portable bath lift and many other devices to help people with disabilities.

Mary Oliver, the American poet known for her works about animals and the natural world.

The acclaimed actor Albert Finney who was nominated for an Oscar five times but never attended the ceremony.

Last Word spoke to Suji Kwock Kim – poet and admirer of Oliver’s work, and Ruth Franklin – writer and contributor to The New Yorker.