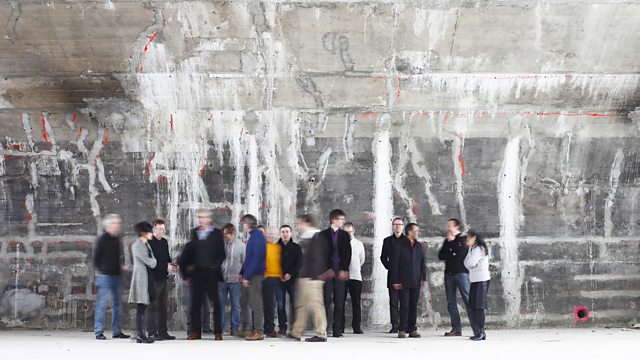 SoundState at the Southbank Centre was billed as " five nights of cross-boundary sounds and cutting-edge music". This concert was given by the Frankfurt-based Ensemble Modern, one of the best new music ensembles in Europe. It included two major works by Rebecca Saunders, the Berlin-based composer whose intense and subtle sound worlds have put her at the forefront of European composers working today. Also in this concert, Vito Žuraj’s zany Runaround is inspired by tennis; and Martin Grütter’s music deals with virtuosity, irony and madness.
Also tonight, Laura Bowler's second blog reporting from a ship in Antarctica, where she was researching her latest composition, inspired by this polar region.